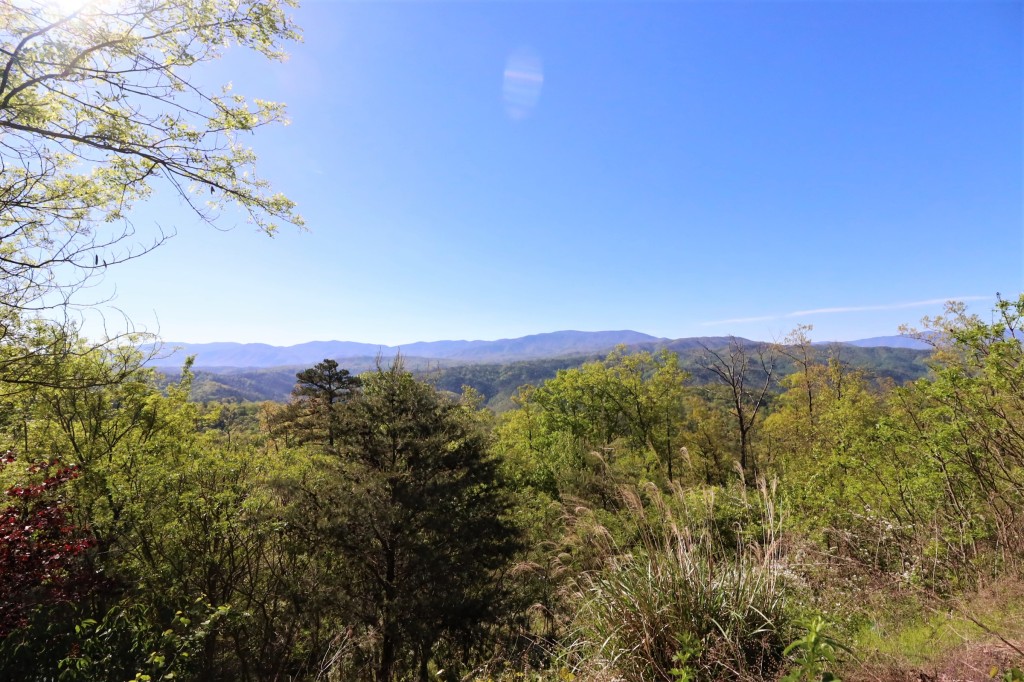 It’s been about a month since Nate and I took our trip to the Great Smoky Mountains National Park. I have spent more time since the trip reading and studying up on the Smokies than I did prior. It is as if I needed to see them before I could believe them.  One word that continues to pop up in all the writings that I encounter is a word that was on my mind often during our days of hiking- ethereal, which can have many meanings but most notably; heavenly, unworldly, spiritual.   The Cherokee who called these mountains home called them Shaconage or “place of the blue smoke”.  Like us, I’m sure there were many other words used to describe their splendor.

Truthfully, my motivation for this trip was my brother.  Had he not prompted me to go I doubt I would have ever made the trip on my own.  With the demands of work and family and a years worth of pandemic, we haven’t had much time together.  We grew up country kids surrounded by nature and time in the woods has always been our best way to commune.  So what better way to reconnect than a trip to the Smokies.  In addition to the time together it gave us a chance to finally test drive the gear we have been daydreaming about using.

Turns out when you go to the Smokies to hike you actually have to hike and they proved to be harder than I was giving them credit for especially for flatlanders like us.  We took on 25 miles in total over 2 and ½ days.  So we covered about 3% of the 803 miles of trails at the park.  In other words, we barely caught a glimpse of what the mountains had to offer.  Be prepared to tackle elevation.  We were regularly challenged to ascend and descend over 1,000 ft over short distances.  As we would climb we worked our way through different ecosystems depending on elevation and proximity to sun and wind.  Low-lying wetlands covered in mist with thick rhododendron that at times tower overhead would eventually give way to tall pine and hardwoods that encase the mountains.

The earth underneath our feet was ever changing as well.  The irregularities of the footing commanding presence in a way that built a meditative quality to our foot falls as we would settle into our rhythm.  The terrain evolved from muddy, black dirt to loose rock and scree that would shift and crumble under foot.  Not being mindful or attentive at times wasn’t an option.

Pro Tip:  Trekking poles will come in handy when descending hundreds of feet at the end of a long day of hiking.

The beauty of the relationship that Nate and I share is that we both vibe on the same wavelength.  We can share space but not have to talk to be connected.  This was never more apparent then when the trail would require long moments of silence and yet we knew we were both experiencing the same thing.

Immediately upon our arrival to camp we noticed the sound of the creek as the water poured over and around the rocks.  It was a sound so pure it almost seemed contrived as if I downloaded an app of nature sounds and selected “running stream”.

The smells were amazing and often competed with my nose as my brain tried to figure out which one to prioritize.  At one point on the trail we came across a recently fallen pine that had to be cut to clear the path.  We stopped to smell the fresh cut and being blown away how it smelled exactly like a lumber yard.

The sky was cobalt blue the first 2 days but on our last day it had filled with clouds and shortly after we left the trailhead we heard one solitary rumble before the skies eventually opened up and rained heavily on us for about 20 min.  The deluge made our experience on the trail much different than on the dry days previous.

Be prepared to turn off your phone (which won’t be hard since you likely will not have service) and allow your senses to come alive in a way you can’t recreate in your everyday life.

For most of you reading this know that you could do the hike on your own. But doing  it with someone who shares a love for nature and it’s blend of tranquility and majesty makes it the transcendent experience it deserves to be.  And, despite a sense of my own insignificance, the mountains somehow provided room for my soul to exhale and expand.  So much so that I returned home feeling too big for my world.  I had outgrown it. The Cherokee recognized the spiritual importance of these mountains and so do thousands of others who hike the trails every year.  Now, it’s your turn to experience them.  Get out there!

Begin typing your search above and press return to search. Press Esc to cancel.